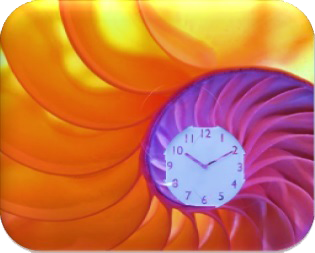 Time is dangerously easy to manipulate and at the same time really hard to manage. Our human species also appears to be the only one that insists on measuring it – quite arbitrarily at that. We try to make time match our own speed and desperately hold on to hope when we think it is running out. Even Cher wished she could turn back time, and quite a few surgeries later, well… she sort of did just that, didn´t she?

When good fiction writers create time, they succeed at immersing us onto their own idea of it, but only because they subscribe to that same arbitrariness we all have come to accept. We talk about time being warped, as in many brilliant science-fiction works like those of Jules Verne and Arthur C. Clarke, or in delightful stories like those of J.K. Rowling, where the author forces readers to completely abandon their own ideas, and engages them so deeply, that they lose track of time itself. How magical indeed. Then there are those who make us agonise over the fate of a character in just a matter of days, as in the best quests Dan Brown sends Professor Landon on, or the painstakingly-detailed detective work commissioned by Peter Robinson in all his books. Many of those books may not be entirely timeless, but they are unforgettable to me.

Song writers manage to add colour and feeling to the big word itself. Time in a Bottle, Time after Time, Sign O’ The Times, Praying for Time, This Time… The list is as long as the zeroes on man’s calculation of earth´s age. Music, measured in and across time as well, gets lodged into our brain, and as we listen to a favourite tune, the feeling the song imprinted in our brains can take us back to a happy or a sad memory in an instant. In that sense, song writers go a step beyond book authors, because they transfer their sense of time to the very moment when we hear a song… that moment when we sing along and try to hold that very loooooooooog note.

Einstein told the world in 1905 that time is relative, almost giving us permission to go ahead and create a version of it at will, because the possibilities are infinite. Such freedom is indeed precious, and in a way, good artists, authors included, manage to engage their audiences in alternate realities and relativities, bending that spacetime continuum on each story. Every effort at situating characters and events is a test of their own lyrical prowess, a fun exercise in logic for editors like me, and a chance for humanity to escape to that other world.

Nowhere is time more relative to place and experience than in the creative arts, but fascinated as many of us are with the idea of time in paintings, I am sadly out of time to add my take on how Dali and other painters turned it brilliantly into a visual construct. May all lovers of art discover many other verses, unconstrained by anything other than the time we measure in our existential planes just so that we can hold the world together.

More to explore, if you have time:

At the time she wrote this blog entry, Rocío had just read: 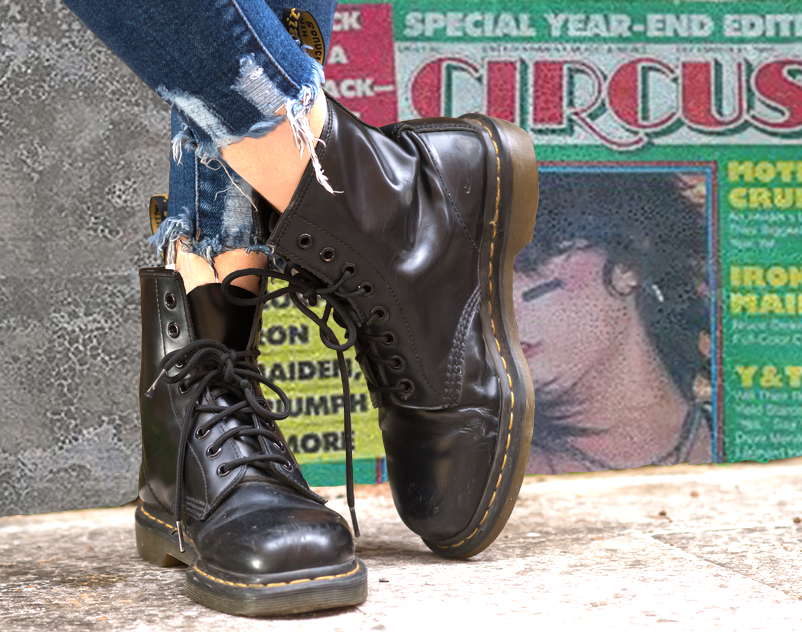 Once Upon a Magazine